Collaborate with Gaming Creator with 443k Subscribers on Youtube

Hello everyone,
The channel is specialized in football games, fighting and racing cars games, as well as product reviewing.
We explain how to play the new games and how to download them as well.
We have a large audience from Saudi Arabia, Iraq, Egypt, Morocco, Jordan, Turkey, Lebanon, Germany, United states, and many other countries.
Among the companies that we worked with are as follows:
Product selling websites such as Gearbest, and some other small stores. Shortcut links and ads sites as well. Montage apps like Filmora Go, games company such as Netease Games and many others.
We got many offers from large companies such as 1xbet and other companies in the same field, but we declined it due to the bad influence it might cause to our followers. 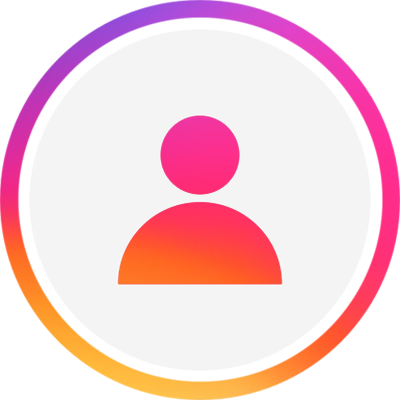 @Top...'s reply 5
Thank you for trusting us
Published 2 months ago
Md_Jawad_Hossain_Bhuiyan 5
Bangladesh
it was very professional i loved working with this person i might come back and order again
Published 4 months ago

All funds are held in Shoutcart until influencers complete your campaign. We make sure influencers adhere to posting policy and that you are satisfied with their work.

Influencers are directly signed up on Shoutcart. You don't need to deal with ghost influencers and chase DMs, just set up your campaigns and schedule it for publishing!

We check influencers for authenticity of their audience daily. Our proprietary Shoutcart Score ranks influencers based on success and results.